​The crew debated where to head to next while Cypher scoured the modules for more information but realized the slicer who came before him had done too thorough a job. The group agreed the best option would be to head to Absalom Station but they are worried about the bounty. Ryder demonstrates his holoskin and everyone agrees disguises would be a good idea. Ryder checked for nearby starports on the Raza’s nav systems and locates the Zorbis Orbital Platform which is not far and just outside Free Captain territory.​ 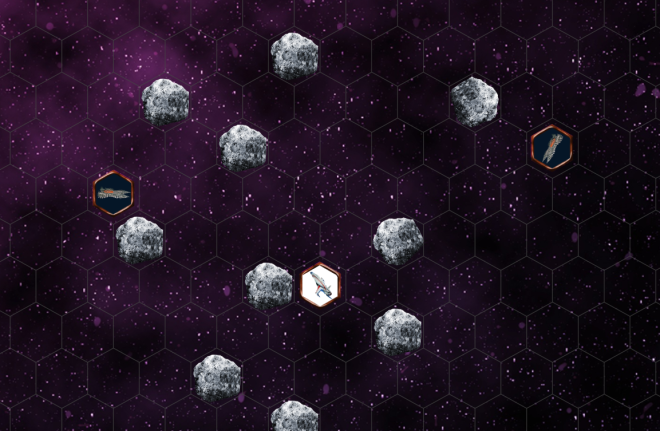 ​As Cypher began to work on the computations for a Drift jump, the Raza’s sensors picked up approaching vessels. Nuil jumped on the sensors and quickly identified two Death’s Head Necrogliders. This is not the first time the crew had faced these types of starships. Their first encounter was when they were attacked by Clara-247 while heading to the Drift Rock. However, the ships are typically used by the Corpse Fleet. While the fighters outnumbered the Raza, the crew’s ship had the advantage in weaponry, defenses, and the PC’s skills. The Raza quickly dismantled the two fighters and blew them into oblivion.​ 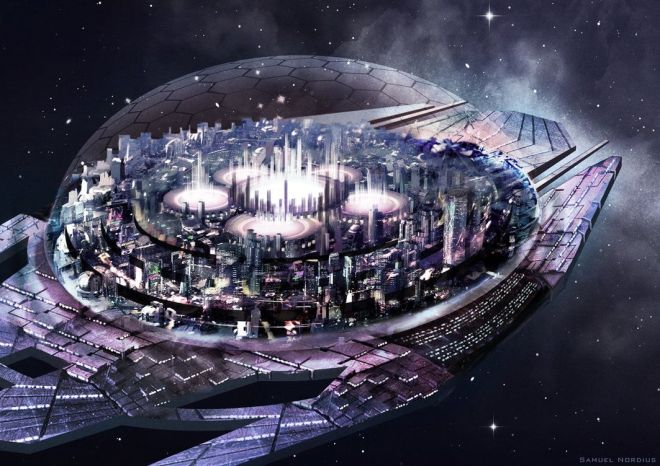 ​The crew zooms off Zorbis. Not wanting to bring attention to themselves, Ryder used the name Zsa Zsa for the ship and called himself Gabore. Cyber quickly forged a fake identity and injected it into the Drift network. On Zorbis, the crew found a bodyshop and made some purchases but took them back to the Raza for Nuil to install for them. In fact, the crew went on quite the spending spree and bought a lot of gear. Nuil installed the crew’s new bio-upgrades and then they Drift jumped back to Absalom Station. They found themselves back where they started their journey, landing at Docking Bay 94.​